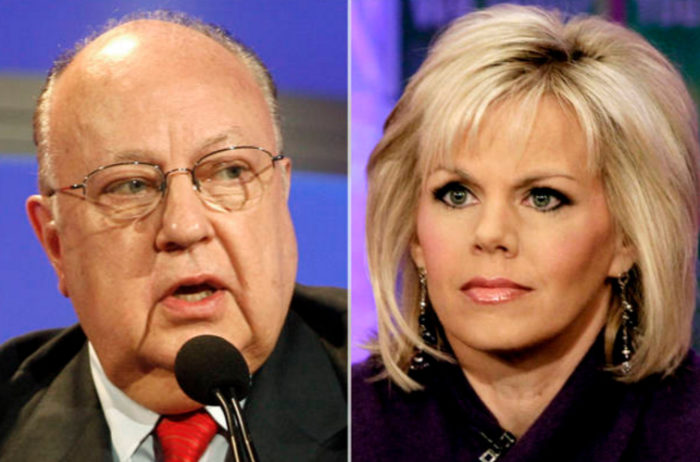 Carlson took to social media to confirm moments ago that she is no longer with Fox News, releasing a brief statement onto her Facebook page.

CNN’s Brian Stelter took to Twitter with the following information, and POLITICO’s Hadas Gold confirmed that details are soon emerging.

“One of the media industry’s most powerful figures fired a longtime on-air personality because she refused to sleep with him and reported disparaging treatment in the newsroom.

Such are the key allegations in a sexual harassment and retaliation lawsuit filed today by Fox News host Gretchen Carlson against the network’s chairman and CEO Roger Ailes.” More

Carlson Complaint by Mediaite on Scribd