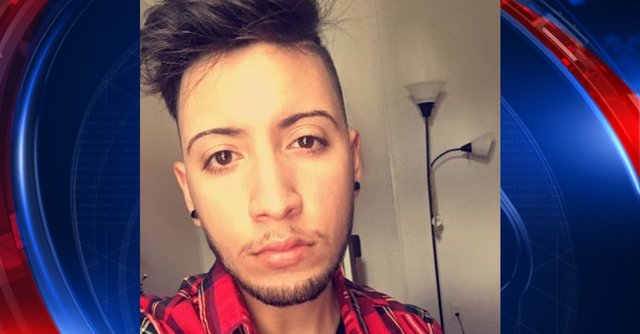 What a great thing they did for this grieving grandmother! I am sure she will appreciate what they did for a very long time. There are still good people in this world.

The story was shared on Facebook by a JetBlue flight attendant from Maine, Kelly Davis Karas.

She explained that they knew why the grandmother was traveling Tuesday because the airline gave her a free ticket, which it offered to all family members of the victims.

Karas and another flight attendant decided to pass a sheet of paper around the cabin, asking each passenger to write a note to the grandmother.

About halfway through, they realized that people were writing long, thoughtful messages and more paper was needed.

After a moment of silence at the end of the flight, Karas noted that every passenger stopped to comfort the woman, with many people in tears.

As we deplaned, EVERY SINGLE PERSON STOPPED TO OFFER HER THEIR CONDOLENCES.

Some just said they were sorry, some touched her hand, some hugged her, some cried with her. But every single person stopped to speak to her, and not a single person was impatient at the slower deplaning process.

I am moved to tears yet again as I struggle to put our experience into words. In spite of a few hateful, broken human beings in this world who can all too easily legally get their hands on mass assault weapons – people ARE kind. People DO care. And through our customers’ humanity today, and through the generosity of this wonderful company I am so grateful to work for, I am hopeful that someday soon we can rally together to make the world a safer place for all.

I will never forget today. ‪#‎Orlandoproud‬ 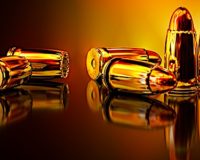