Guess Who’s Behind Protesters At Airports Against Trump Ban 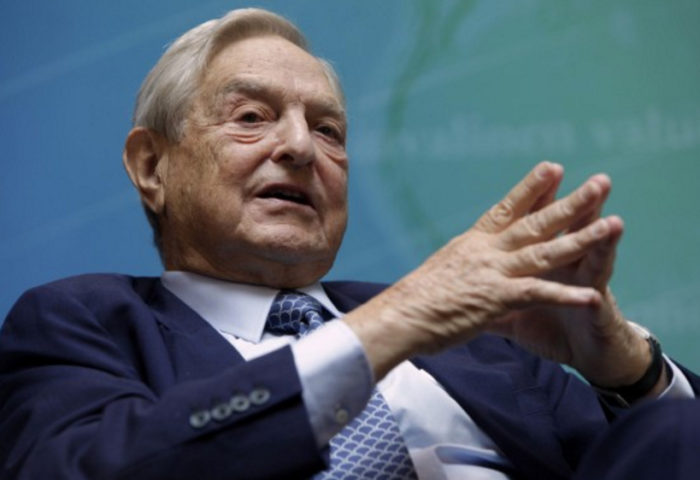 Rather than a complete “Muslim ban” as promised during the campaign, Trump’s executive order contains moderate refugee restrictions, similar to those that have been implemented by President Obama. If reports are true that restrictions are being applied even to green-card holders, that is an unfortunate misapplication of the law that will likely soon be corrected.

Protesters quickly materialized Saturday at JFK Airport, where some refugees were being temporarily detained. More

FLASHBACK: Before She was Election Overseer, Michigan Secretary of State Served on Board of Southern Poverty Law Center
October 26th, 2020 Big League Politics

Guess Who’s Behind Protesters At Airports Against Trump Ban