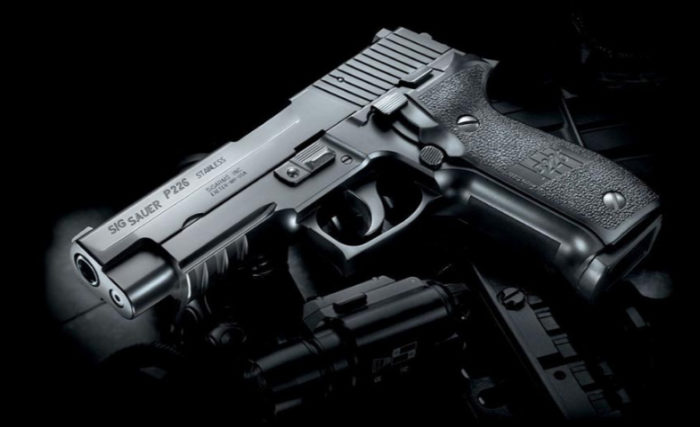 I’m just wondering how many of these “anti-gunners” own stock in gun manufacturers. Every time they start throwing their BS around gun sales spike.

The horrid terrorist attack in Orlando on a gay nightclub has sent shockwaves throughout the entire LGBT community, and is forcing many to change their support from Hillary Clinton to Donald Trump.

NY Post: In the aftermath of the Orlando massacre, gun retailers say business is booming, particularly with gay and lesbian clientele.

Reports show gun sales spike after mass shootings, but shops say the surge among LGBT members is new, according to KDVR.

“We’re not surprised by it,” George Horne, owner of a Denver firearms dealer, told KDVR.

The Pink Pistols, an international club for gay and lesbian gun owners, report seeing membership jump from around 1,500 members to 3,500 by Monday. More

Venezuela Sends In The Army To Deal With Desperate People Chanting “We Want Food!”

Gov’t Spends Half A Million On ‘Culturally-Appropriate’ Food Stamps