Hackers Have Targeted Voting Systems In At Least 20 States 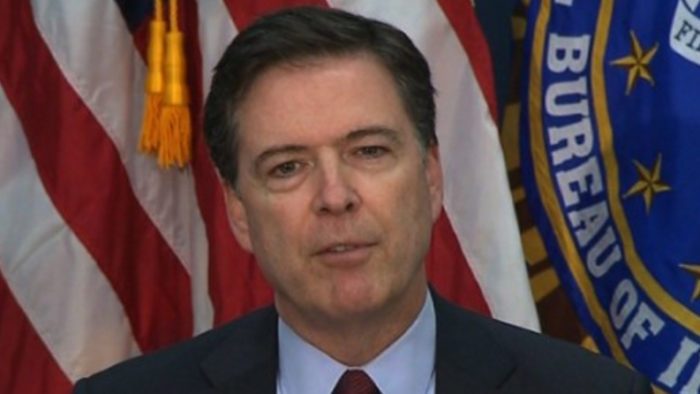 Who trusts Comey? Coming from a man who refuses to arrest Hillary Clinton for willful negligence. I really have no confidence that he’ll save us from the “Clinton sponsored?” hackers.

Hackers have tried to access electoral systems in more than 20 states, it is claimed – with officials warning they intend to cause ‘confusion and chaos’.

It comes amid allegations that the Russian government is trying to interfere with this year’s presidential election. More

Florida? Oh that’s not concerning at all…

Catholic Organization Has This Warning About Tim Kaine!

Hackers Have Targeted Voting Systems In At Least 20 States