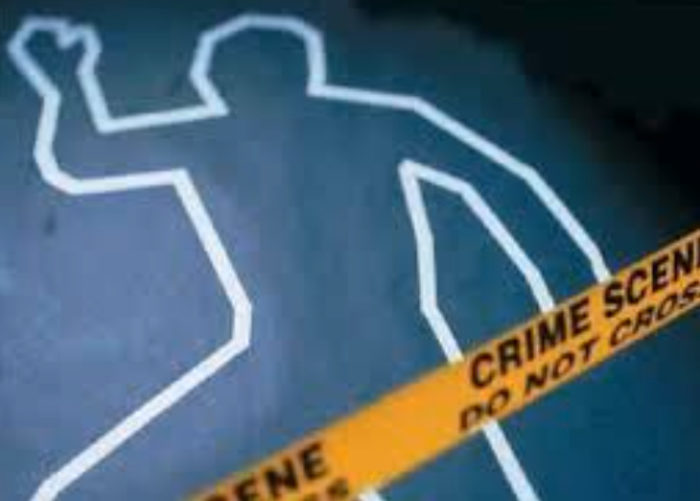 At least 17 people were killed and 41 others were injured in shootings across Chicago between Friday evening and Monday morning.

On Saturday night, two women were shot while inside a restaurant in the Auburn Gresham neighborhood.
A masked man opened fire inside the Jamaican Jerk Villa in the 700-block of West 79th Street at about 8:38 p.m, police said.

Two women were shot, a customer and a worker. Both are expected to recover.