It’s amazing how any person can defend any government official violating the Constitution in this manner. Why couldn’t all of us citizens form a class action and sue the government for spying on all our phones, emails, computers, and tablets ourselves?

TGP: FOX News host Sean Hannity has come under heavy fire from the likes of Media Matters. This hasn’t stopped the conservative media figure from fighting a battle on another front. 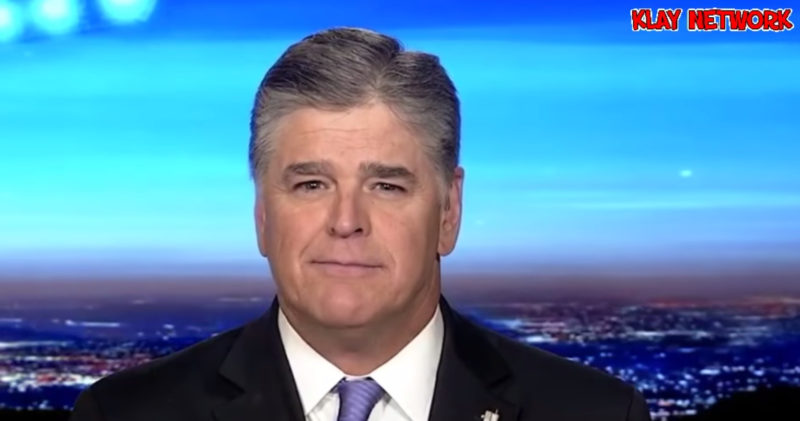 Hannity says he is prepared to sue the Obama administration if it is revealed he was subject to illegal NSA ‘unmasking.’

Fox News host Sean Hannity has laid down a challenge that he will sue the Obama administration if it turns out he was under NSA surveillance and his name was “unmasked” either within the administration or to members of the press.

“I am going to sanction the biggest lawsuit that I possibly can with the biggest attorneys in the country so we can do something to stop the shredding of the Constitution,” Hannity said in a radio broadcast on Aug. 4, noting that he has on “pretty good authority” that he was under Obama administration NSA electronic surveillance and that the Obama administration “unmasked” his name.

On March 20, Infowars.com published records obtained from Sheriff Arpaio’s Cold Case Posse that individual records of hundreds of thousands of U.S. citizens were under National Security Agency (NSA) electronic surveillance in the years 2004 through 2010, in a database that suggests both Donald J. Trump and Alex Jones were under illegal, unauthorized government monitoring during those years.

Fox News reported on June 23 that Judicial Watch was unable to obtain records on Trump’s 2016 campaign team “unmasking” because all relevant NSA records have been transferred to President Obama’s yet-unopened presidential library and will not be available to the public for five years.

Disclosure of the names of U.S. citizens identified through the course of NSA electronic surveillance of foreign operatives under FISA-court authorization is a federal crime, regardless whether the “unmasking” involves disclosure within the government or to outside sources, including the press.

As TGP reported in April, according to reports, Fox News’ Sean Hannity was also caught up in the Obama administration’s surveillance and unmasking scandal. Sean Hannity was a guest on ‘Rose Unplugged‘ and gave his reaction to these allegations.

Hannity: “You know, look..I’m only reading the same things that you’re reading and I don’t have any confirmation at all, but apparently somebody is saying that there was surveillance of me and unmasking of me. Now, I have no knowledge of it, Rose. We’re friends..I always tell the straight up truth…

…And I will say this, if it ever does turn out to be true, I will be filing suit because, you know they can’t say that is incidental surveillance because that would be that there was no way…because I don’t do anything nefarious and that would mean that I would have been a target of a political….you know if political surveillance took place of me, I will sue everybody involved. I promise you.”

Hannity: “They will have to be deposed and go under oath and I will have civil action against anybody that might have been involved in that, but honestly I have no knowledge. I see what everybody else is seeing, my friends are seeing. I’ve been saying on Twitter that I have no knowledge of it…so but there have been stories all over the place about it but I really don’t know.

Monday morning Sean Hannity posted an ominous warning.
Something is going down….