Sean Hannity Unloads On Robert Mueller Filing Charges: THIS IS ALL A DISTRACTION… Warns “Tick Tock”

This is an obvious publicity stunt by Robert Mueller, who has been implicated in real very serious scandals. The USA deteriorating to this is a sad point, that a criminal is investigating the innocent. Meanwhile, Republican leaders say nothing, though they knew about the real scandals for years and years.

As previously reported, Special Counsel Robert Mueller filed the first charges in his investigation into Russia’s alleged interference in the 2016 election. The nature of the charges are sealed and arrests may take place as soon as Monday. 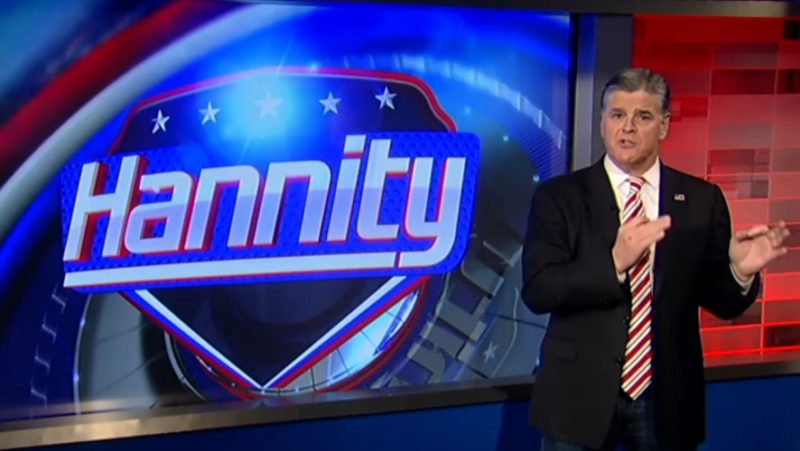 Social media was set ablaze Friday evening after CNN dropped a bombshell that Mueller had filed his first charges in his ‘Russian’ investigation’. Arrests can be made as soon as Monday according to the report.

Sean Hannity immediately responded to the news and warned an imminent bombshell story is dropping soon and Mueller is looking to distract. –TGP

Left needs a dramatic change in the narrative!! Uranium One, Fusion GPS dossier, all out this week. This is a distraction! TICK TOCK….

Hannity is revealing the details Monday.

This has been a HORRIBLE week for Mueller, Special Counsel’s office. THIS IS ALL A DISTRACTION. Monday I’ll have the details. TICK TOCK….!

Guess;Mueller and Media working hand in hand. Media to be tipped off. Mueller was FBI Director Who knew of Russian crimes before Uranium one

When will Hillary Clinton be indicted?

Mueller is dirty. I hope he ends up where he has been trying to put the innocent people.

Sean Hannity Unloads On Robert Mueller Filing Charges: THIS IS ALL A DISTRACTION… Warns “Tick Tock”