Who would have ever imagined that increasing labor costs affects restaurant profitability? Raise the cost of doing business in a cut-throat low margin industry and the smaller business will go under. Well in other news, water is still wet.

Red Alert Politics: A study from Harvard examined the effects of minimum wage hikes in California — and it’s sobering news for the #FightFor15 crowd. The study found restaurants are more likely to close when the minimum wage is increased. 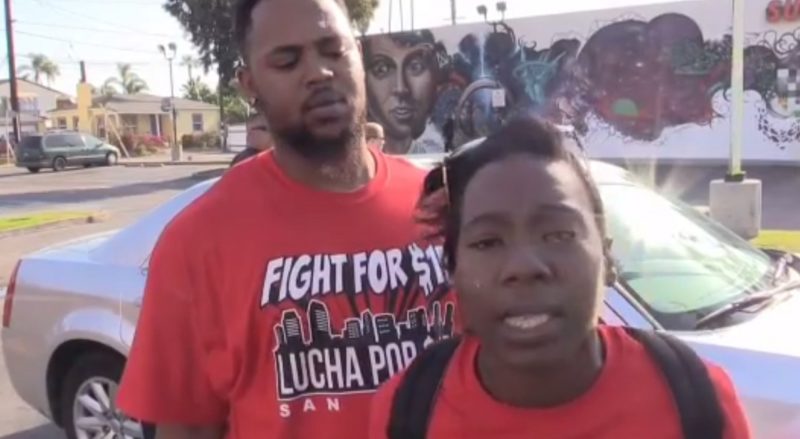 Isn’t that a surprise… Not only will there be more people losing their jobs, the people who employed them will also lose their livelihoods.