Is butthurt fatal? This is the most convincing argument yet that liberalism is a real mental disorder.

Apparently, it only affects liberals and that’s a good thing. Under Barack Obama, the life expectancy for Americans went down.

Daily Caller: Researchers at Harvard’s T.H. Chan School of Public Health claim in a new article that the 2016 election of Donald Trump could cause an increased risk of disease, premature childbirth, and premature death, particularly among “marginalized groups” like Muslims, immigrants and racial minorities. 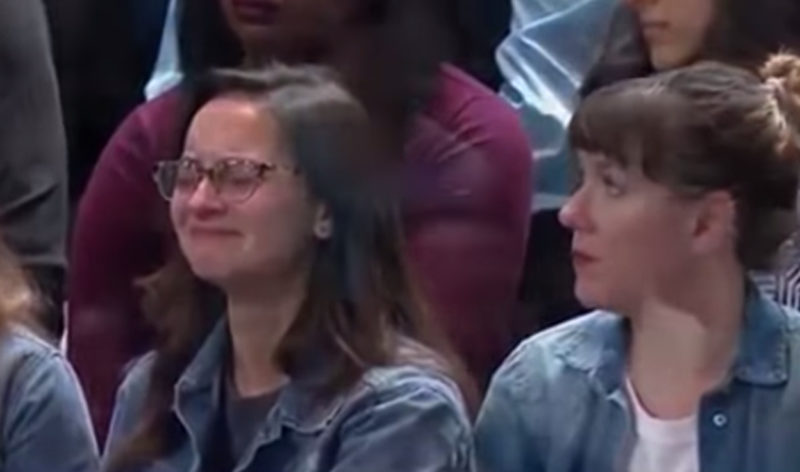 The article, by Harvard professor David R. Williams and Massachusetts General Hospital/McLean Hospital psychiatrist Morgan Medlock, is being published in the June 8 issue of New England Journal of Medicine.

“Elections can matter for the health of children and adults in profound ways that are often unrecognized and unaddressed,” Williams said in a statement.

Feds Drop Bombshell: Up To 100 Girls May Have Had Their Genitals Mutilated In Michigan