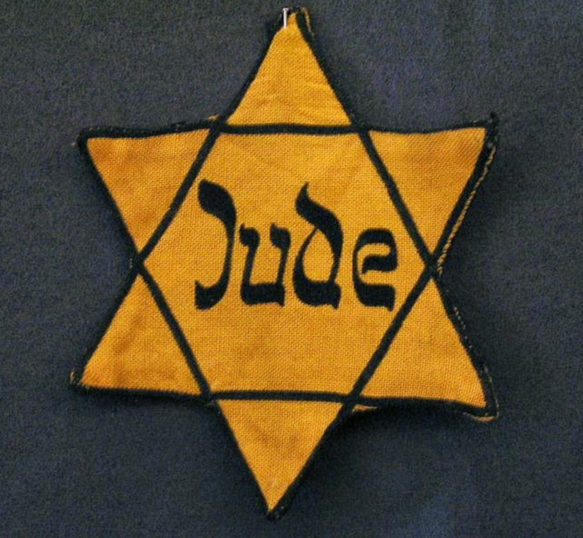 Forcing high school kids into making an argument for antisemitism and mass murder should be grounds for firing a totally twisted teacher.

A pair of high school students who take classes at SUNY Oswego via a specialized program are upset at an assignment their “Principles of Literary Representation” class received: Defend Hitler’s Final Solution.

CiTi/BOCES New Vision program teacher Michael DeNobile handed out a “Top Secret memorandum” to the class “addressed to senior Nazi party members.” It asked students “to put themselves in the shoes of Adolf Hitler’s top aides,” according to a report at Syracuse.com.

Students Archer Shurtliff and Jordan April, who ended up on opposite sides of the, er, “debate” wondered: Does DeNobile really want students to argue in favor of “the Nazis’ justification for genocide?”

Although the lesson does tell students it is “not for you to be sympathetic to the Nazi point of view,” and is just “an exercise on expanding your point of view,” Shurtliff and April allege it created a rather intolerant atmosphere.

One student did a Nazi salute in class, they say, and another said he wished he’d been assigned the pro-Holocaust side “because Heil Hitler, duh.”

The students brought their concerns over the assignment to DeNobile, administrators in the New Vision program and educators at their home schools. More