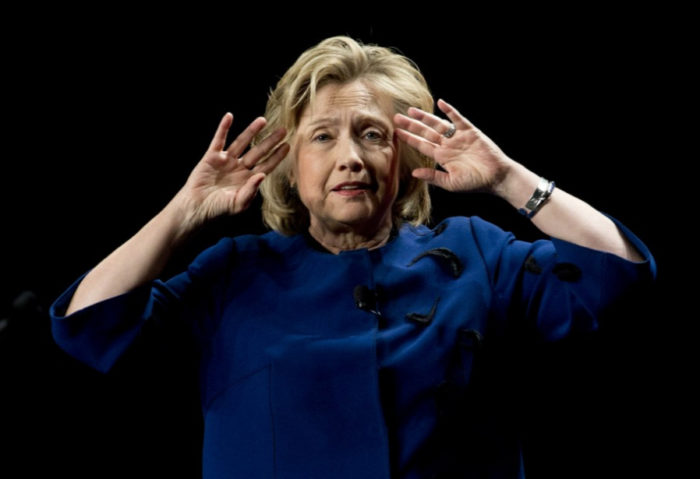 Hillary just made her health a legitimate issue…

Hillary Clinton told the FBI she did not recall all the briefings she received on handling sensitive information as she made the transition from her post as U.S. secretary of state, due to a concussion suffered in 2012, according to a report released Friday.

The Federal Bureau of Investigation released a summary of the July 2 interview it conducted with the Democratic presidential candidate, as well as other details of its investigation into her use of a private email server while heading the State Department.

Clinton, who is challenging Republican Donald Trump for the White House in the Nov. 8 election, has been dogged by the fallout from her private email account for more than a year. More

“What’s remarkable is the secretary of state says that she wasn’t aware of what the rules are for handling this type of stuff over Christmas holidays, because, as you know, over the holidays people are traveling, they don’t have access to their classified SCIFS, their secure systems to communicate, and she said she didn’t really know, there was no protocols for dealing with that,” he said. “That’s kind of shocking, frankly, that you don’t know that you can’t talk about something so sensitive as a drone program.” More