The Knives Are Out: Hillary Clinton’s Camp Scrambling To Find Out Who Leaked Embarrassing Information

Loyalty should go both ways. Her highness demanded loyalty from her minions but refused showed any to them. Payback is a…

WZ: Sort of hilarious how many things she has done against the law to prevent people from finding out about her actions, and yet, still people leak on her and she can’t stop it.

NY Post: The knives are out in Hillary Clinton’s camp about who leaked embarrassing information to the authors of a bombshell new book about her “doomed presidential campaign.” 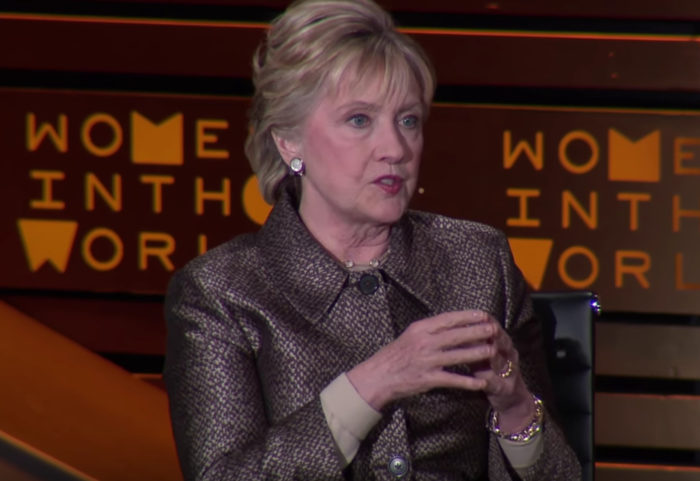 There is a witch hunt under way among Clinton’s presidential campaign staffers after the release of the autopsy book, “Shattered: Inside Hillary Clinton’s Doomed Campaign” by journalists Jonathan Allen and Amie Parnes.

We’re told the details in the book, which depicts the campaign as inept, “could only have come from someone in the inner circle.” Dennis Cheng, the finance director of Clinton’s presidential campaign, has been sending out messages to determine where the leaks came from.

One source said, “The knives are out to find the people who spoke about the campaign to the authors of this book. Dennis has been texting prominent campaign staffers, asking who talked. He’s on a witch hunt to find out who talked to save their own skin, throwing Hillary and her campaign manager Robby Mook under the bus.” More

The Knives Are Out: Hillary Clinton’s Camp Scrambling To Find Out Who Leaked Embarrassing Information