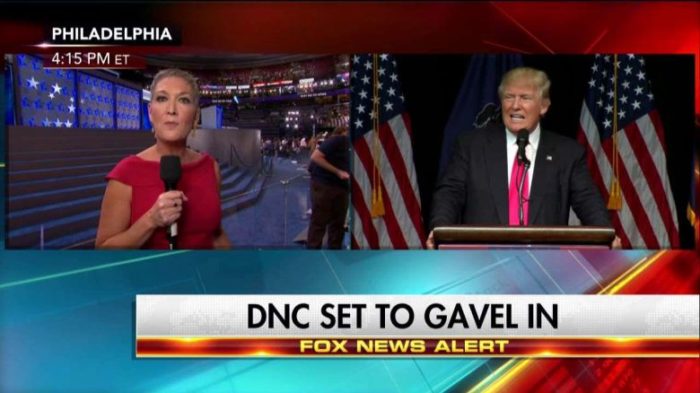 The Hillary campaign is just now concerned that Trump has a real chance at winning? Where have they been the last several months?

President Obama will speak at the Democratic National Convention tonight, and that could be a taste of things to come on the campaign trail, Jennifer Griffin reported on “Your World” today.

Griffin explained that the Clinton campaign has told her that they don’t take Donald Trump serious as a person, but they take him very seriously as a candidate.

She said that’s why she expects Obama to use tonight to make a “lawyerly case” against Trump, even if he doesn’t choose to mention the Republican nominee by name.

The president has asked his aides to clear his schedule in October, so that he can campaign every day for Clinton, Griffin said.

“That’s how concerned they are about how close this election is.”