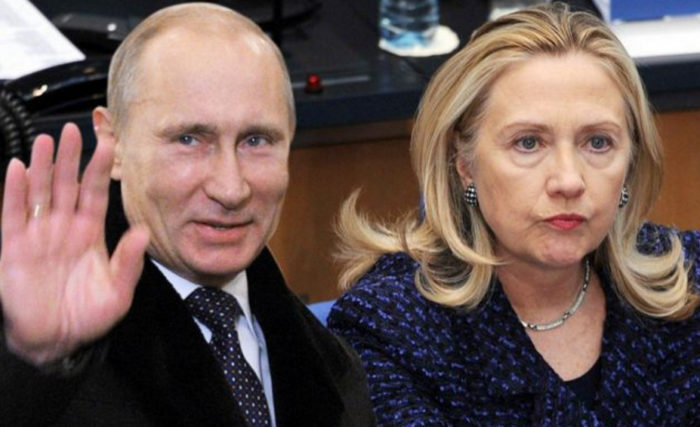 I don’t really care if she is a crook or grossly incompetent. Either way, I can not fathom how anyone would support her for President. Hillary Clinton left a classified document behind in a Russian hotel room in which she had been staying. No problem there, I’m sure…

“Why aren’t I fifty points ahead?” – Hillary Clinton.

Better question, why are you still in the race and why aren’t you already in jail? 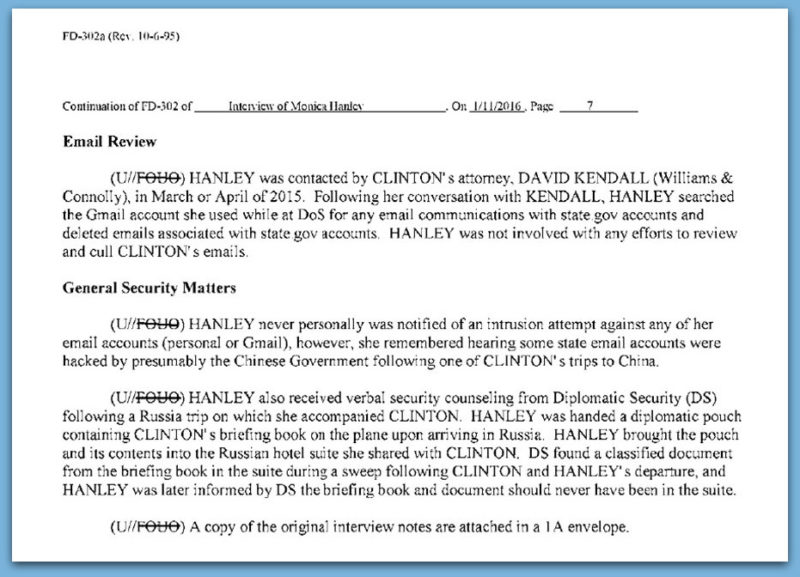 RT: The FBI investigation looking into Hillary Clinton’s breaches of professional conduct has made public another violation, which culminated in “verbal security counselling,” after an aide to the secretary of state left sensitive documents at a Moscow hotel.

US Diplomatic Security (DS) “found a classified document from the briefing book in the suite during a sweep following Clinton and Hanley’s departure.”

As a result Hanley received “verbal security counseling” from the DS who told her that the briefing book and document“should never have been in the suite.”

According to the documents, much of the carelessness in handling the classified information over email was due to the staffers thinking they were doing nothing wrong, due to a lack of training. More

Larry Elder With Common Sense Advice On Interactions With Police