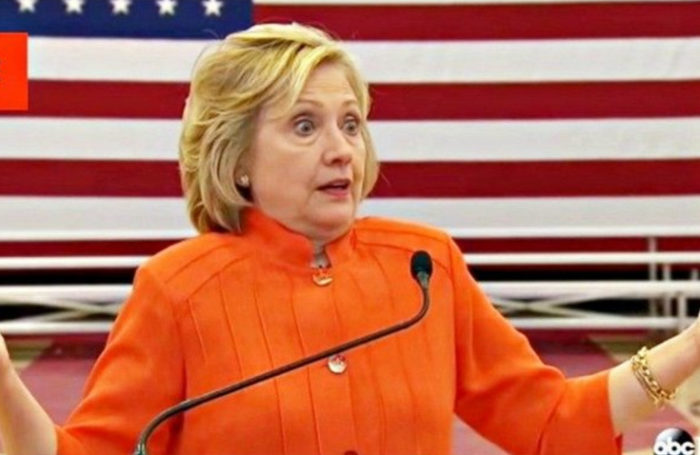 The Clintons are career criminals that need to be exposed…

Free Beacon:  A pro-Hillary Clinton super-PAC accepted multiple contributions from a company that contracts with the U.S. government despite such donations being banned under campaign finance laws.

Boston-based Suffolk Construction donated a total of $200,000 to Priorities USA, which is backing Clinton’s presidential bid, while it held multiple contracts with the Department of Defense worth $976,560, the Hill reported Wednesday.

The company made two $100,000 contributions to the super-PAC, according to USASpending.gov. At the time, Suffolk was contracting with the government for maintenance and construction projects at a Rhode Island Naval base and the U.S. Military Academy in New York. More

Philly Schools Ordered To Pay Out $2.3 Million For Anti-White Racism

If The Capitol Attack Was Preplanned, It Could NOT Have Been Incited By President Trump
January 17th, 2021 The Lid