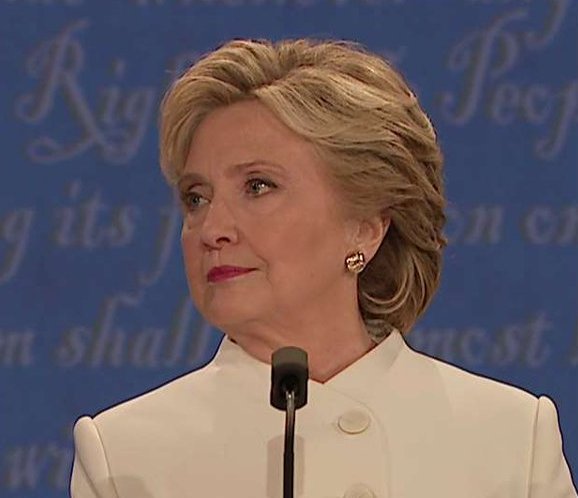 Hillary leaked nuclear secrets during debate… I would like to know why the Secret Service or FBI did not detain her on the spot. She just told the world how much time you have to take down America and how long our response would take. Isn’t this TREASON? Is there any crime that she could commit that would actually get her arrested? Evidently not. May God have mercy on us all if this treasonous woman gets in office.

Hillary Clinton has a history of skirting the law. Laws are for the little people.

She’s been accused during sworn testimony of disrespecting security agents and putting them in danger.
She abandoned her “friend” Ambassador Chris Stevens and left him to the Islamists who slaughtered him in Benghazi.

Careless Hillary told the WORLD the US 'Nuclear Response' Time!!