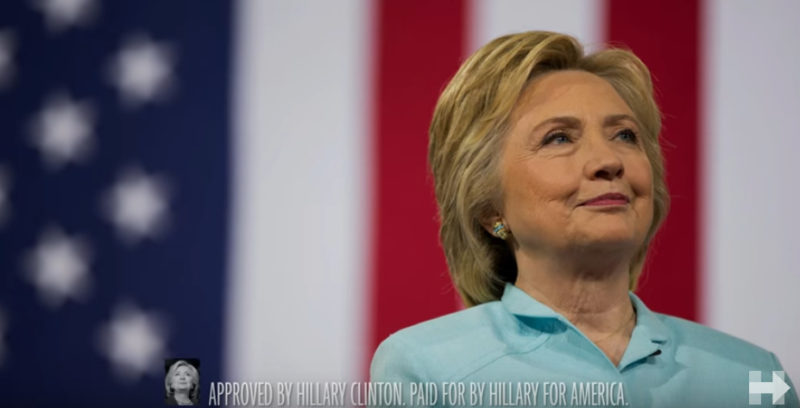 I actually believe millions of democrats are still convinced that Putin did it. They remain absolutely clueless as to why they really lost the election to a real estate mogul.

A new academic study analyzing the 2016 presidential election has determined that Hillary Clinton and her multitude of handlers ran a deplorably awful campaign that was probably the worst campaign for national office in the modern political era.

The study — entitled “Political Advertising in 2016: The Presidential Election as Outlier?” — suggests that the biggest reason Clinton lost was because she decided she did not need to advertise in several critically important states and that, when she did advertise, her ads failed to address substantive political issues.

The trio of political science researchers behind the study — Erika Franklin Fowler, Michael M. Franz, and Travis N. Ridout — observe that Clinton did not run a significant number of advertisements in three key states — Pennsylvania, Wisconsin, and Michigan — until the very last, waning days of her 2016 campaign. More