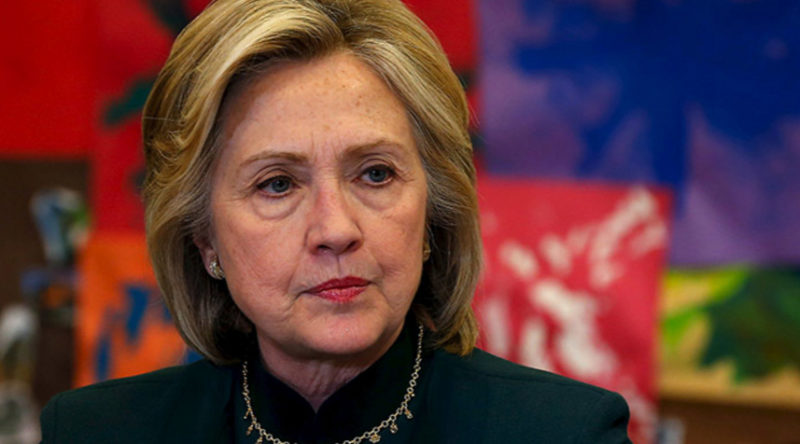 This all from an agent who protected Hillary for eight years. Hillary’s temper tantrums are legendary within Secret Service circles. She is a vile, evil witch.

Listen to “Gary Byrne on Hillary Clinton Being Rude” on Spreaker.

Gary Byrne is a former Secret Service officer who served in the West Wing during the Clinton administration, and of course observed some intriguing phenomena there.

Host Rusty Humphries asked him flat-out in an exclusive interview: Has Clinton been rude?

“Can you confirm reports that Hillary was rude? Yes or no?”

The answer was unsurprising.

“Can you give me a quick example of Hillary Clinton being rude?” Humphries asked.

Byrne was quick to provide examples. He recalled a time when Hillary Clinton was infuriated because he had objected to her plan to have a group of 40 of her friends from Arkansas occupy the Oval Office unsupervised.

“She was gonna leave, and leave them in the Oval Office!” he said.