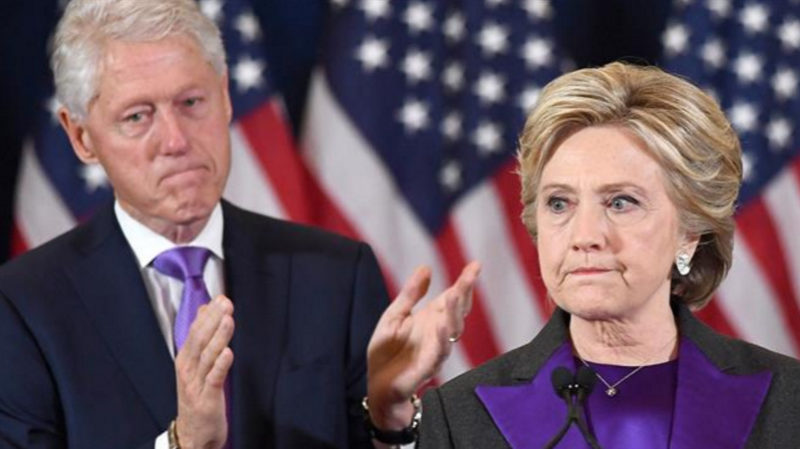 From this day forward, from millennia to millennia, December 19, 2016 will be celebrated for on this day tyranny and evil were defeated!

Hillary Clinton lost the Electoral College vote to Donald Trump on Dec. 19, 2016, 17 years to the day after the U.S. House of Representatives impeached President Bill Clinton on two charges of perjury and one of obstruction of justice.

Trump and his running mate Mike Pence won 304 electoral votes, surpassing the needed 270 to beat Clinton. Of the six electors that did not vote for Trump or Clinton, four were were originally slated for Hillary.

In 1998, the Republican-controlled House voted 228 to 206 to approve the first article of impeachment which accused President Clinton of perjury before a grand jury. One hour later, lawmakers passed another article claiming he tampered with witnesses and helped hide evidence. More