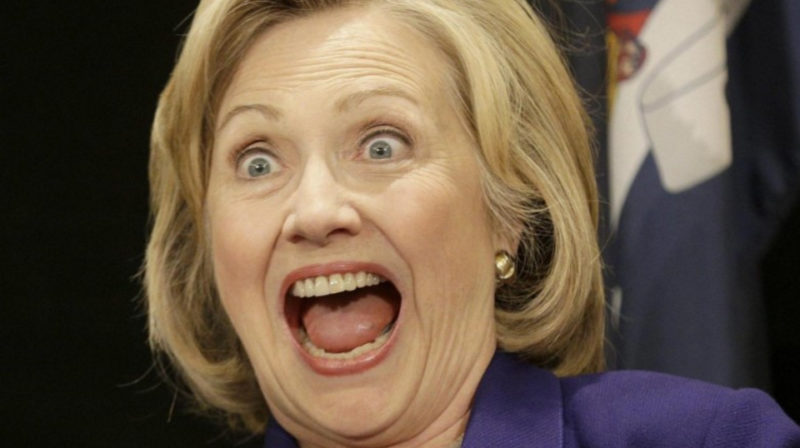 She mocks the millennials while her supporters are busy trying to dismantle civilization. Bernie and his supporters should publicly announce their support and planned to vote for Donald J. Trump. Hillary just gave them their own “deplorables” moment and she deserves to lose November 8.

Leaked audio of a conversation between Hillary Clinton and donors during a February fundraising event shows the Democrat nominee mocking Bernie Sanders supporters as “children of the Great Recession” who are “living in their parents’ basement.”

Speaking at a Virginia fundraiser hosted by former U.S. ambassador Beatrice Welters, Clinton laments in a clip released by the Free Beacon Friday that many of her former primary opponent’s supporters sought things like “free college, free healthcare,” saying that she preferred to occupy the space “from the center-left to the center-right” on the political spectrum.

During the conversation Clinton confesses to feeling “bewildered” by those to her far-left and far-right in the election.

“There is a strain of, on the one hand, the kind of populist, nationalist, xenophobic, discriminatory kind of approach that we hear too much of from the Republican candidates,” she said. “And on the other side, there’s just a deep desire to believe that we can have free college, free healthcare, that what we’ve done hasn’t gone far enough, and that we just need to, you know, go as far as, you know, Scandinavia, whatever that means, and half the people don’t know what that means, but it’s something that they deeply feel.” More