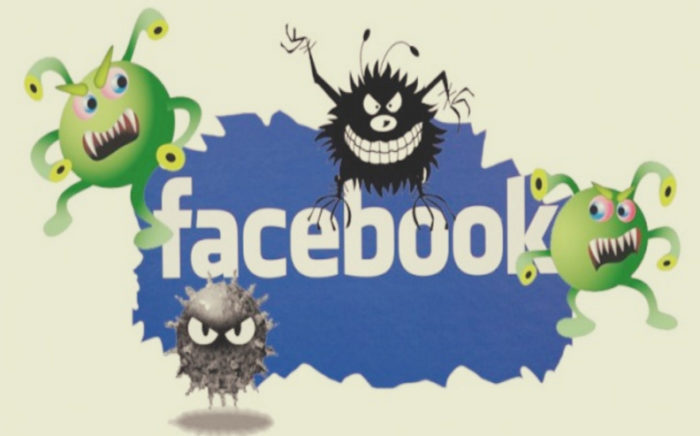 Just when you think the Clinton’s supporters couldn’t get any lower. Well on second thought, this is nothing new for liberal tactics but they are usually aimed at conservatives. Organized attacks happen on Facebook and Twitter on a regular basis. Hold on to your seats folks this going to get a lot nastier before November.

The pro-Sanders pages — which include Bernie or Bust, Bernie Believers and Bernie Sanders is my HERO — were collectively followed by over a quarter-million supporters of the Vermont senator, and many had been operating continuously since Sanders launched his campaign last year.

The attack began around 9 p.m. EDT and lasted until just after midnight, when most of the pages recovered their accounts.

According to eyewitness reports, the pages were flooded with pornographic images in what appeared to be coordinated fashion and then flagged for obscene content, prompting Facebook to remove them.

A Facebook spokesman confirmed to The Hill that a number of pro-Sanders groups as well as other pages “were inaccessible for a brief period” due to the company’s automated policies being “applied incorrectly.”

“We corrected the problem within hours and are working to improve our tools,” the spokesman said. More