Birds of a feather, flock together. Her minister is a fraud just like her… I would be totally shocked if it weren’t so darn funny! Is there absolutely anything or anyone she’s connected to that isn’t really super shady?

The only religious devotion that Hillary Clinton has is the daily worship of how to get the almighty dollar in her pocket.

WZ: Even her daily devotions aren’t real and her pastor is a rip-off artist. 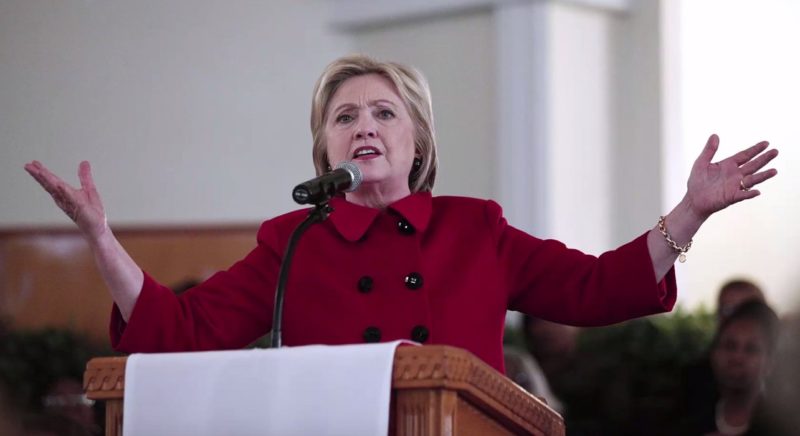 Daily Caller: Rev. Bill Shillady, Hillary Clinton’s spiritual adviser, will have his recently published book pulled from bookshelves after a pastor found an extensive amount of plagiarism in the book.

The book, “Strong for a Moment Like This: The Daily Devotions of Hillary Rodham Clinton,” was based on emails that were sent to Clinton from Shillady starting in April 2015 continuing through December 2016.

According to CNN, Rev. Brian Milford, the president of the book’s publisher, the Abingdon Press, was alarmed by allegations and conducted a subsequent investigation that was described as an “extensive review,” which confirmed suspicions.

“Abingdon Press initiated an extensive review of the book and was alarmed to discover other content unattributed by the author,” Milford said on Tuesday. “Abingdon Press has zero tolerance for plagiarism. Consequently, we have discontinued sales, will remove existing copies from all sales outlets, and will have them destroyed along with our existing inventory.” More