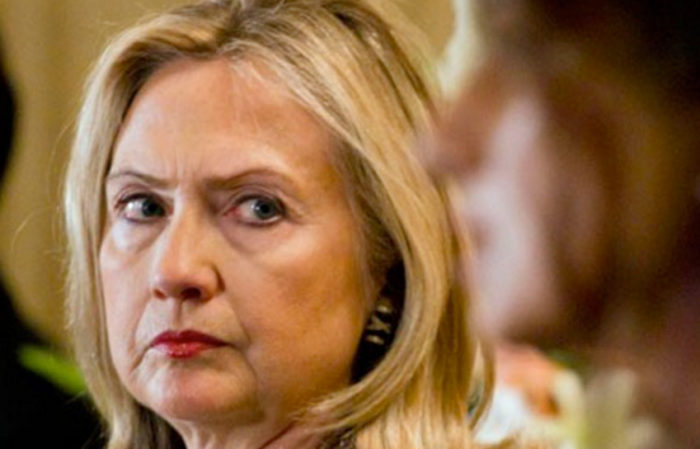 But Hillary is all for women, huh? What a flipping joke. Any normal couple would have split up years ago. That she not only stayed married, but went on the offense against these women just points to her overwhelming greedy need for personal power and money.

The most read story on the Washington Post website Thursday was a little number called “Enabler or family defender? How Hillary Clinton responded to husband’s accusers.” As a piece of explanatory journalism it was weirdly imprecise and incomplete.

The Post’s reporter depicts Clinton as a wife whose political enemies, with their endless accusations about her husband’s ever-failing zipper, left her no choice but to defend him “with steely determination.” An old friend describes the Clintons’ attitude: “These people are not going to run over us.”

But who are “these people”? The Post would have you believe they’re all those ill-tempered Republicans. But the statement is more accurate if “these people” are taken to be the women who have been reckless enough to have sex with Bill Clinton.

Their name is legion. Gail Sheehy, author of the admiring biography Hillary’s Choice, provides plenty of details left out of the Post piece. When, for instance, Bill Clinton first planned to run for president, in 1988, a political enemy threatened to make public a list of Bill’s extramarital lovers. More