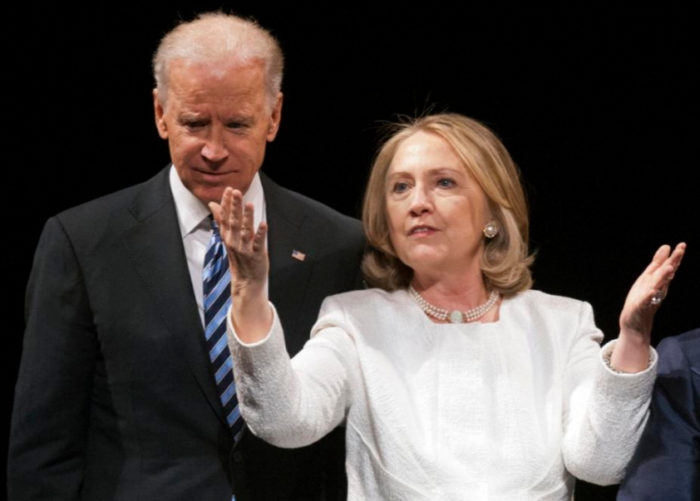 If it weren’t for those pesky Freedom of Information Act requests Clinton wouldn’t have to answer to us lowly peasants. Just imagine… All this corruption, thievery and dishonesty is just “business as usual.” Say what you will about Trump, but he has never stolen $6 billion, never taken foreign bribes, never been paid off by Wall Street, or enabled rapists.

Daily Caller: Democratic presidential nominee Hillary Clinton may soon have to answer questions about an estimated $6 billion in contract mismanagement, fraud and incompetence that happened under her watch at the Department of State.

“The total value of the contracts the [IG] reviewed exceeded $6 billion,” the CofA’s FOIA request said. “Many of these cases arose during the tenure of Secretary Hillary Clinton.” Clinton was the country’s top diplomat from January 2009 to February 2013.

Among the examples cited by the IG were:

A State Department contracting officer on a contract valued at $100 million falsified technical review information and provided the contractor with advance pricing information.

Forty-eight of the 82 files the IG reviewed related to $2.1 billion in contracts supporting the U.S. mission in Iraq lacked required documentation.

None of the files reviewed by the IG for eight contracts issued by the department’s Bureau of African Affairs and valued at $34.8 million contained required documentation. More

You Won't Believe What Federal Terror Screeners Are Asking Immigrants