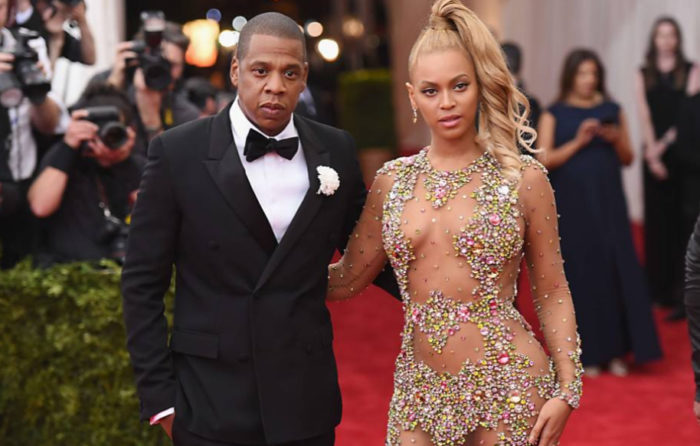 HOLLYWOOD HYPOCRITES! Beyoncé should not have any platform at all after her disgusting performance during the Superbowl supporting the Black Panthers and BLM movement. Such a pity these entertainers don’t use their influence for good.

100percentfedUp: If you followed the Trump rallies then you’ll know the music played prior to the rally was a great mix of opera, rock and pop. Once in a blue moon, Ted Nugent or Kid Rock would play the National Anthem for the people at Trump rallies…

Now that Trump is planning his inauguration, Hollywood celebs are outing themselves as huge hypocrites. Many celebs play for millions from murderous dictators or gangsters. Who remembers J Lo performing for a less than squeaky clean ruler:

J-Lo was sorry. She didn’t mean to sing “Happy Birthday” to someone accused of grave human rights abuses.

That’s what she did when she serenaded Gurbanguly Berdimuhamedow, president of Turkmenistan, over the summer.

Turkmenistan is known as one of the “world’s most repressive countries,” according to Human Rights Watch. The former Soviet bloc country is regularly criticized for its poor treatment of women, the condition of its prisons as well as the intimidation of journalists.

But J-Lo didn’t know any of that, and if she had, says her rep, she wouldn’t have accepted $1.5 million for the pleasure of singing to its head of state. Via: prl

You can bet J Lo and Beyonce would be tripping all over themselves to play for Hillary Clinton but now many are turning away from playing for Trump…hypocrites for sure!

As our childish and biased media chuckles at President-elect Donald Trump’s inability to attract some big name stars to perform at his upcoming inauguration celebration, there is a vital part of the story this very same media does not want to tell. The inconvenient part about how a number of these rich and famous celebrities, many of them Obama and Hillary supporters, have willingly performed in the past for murderous dictators, human rights abusers, and Russian gangsters.

Did you know that Beyoncé, who has performed live for both President Obama and Hillary Clinton, has also performed for the family of Libya’s murderous dictator, the late-Muammar el-Qaddafi? For a fat seven-figure paycheck on New Year’s Eve 2009, Bey belted out her hits for the Qaddafis at a lavish, champagne-soaked party. Also in attendance, her husband Jay-Z, hip-hop kingpin Russell Simmons, Usher, and Jon Bon Jovi. Read more: The Daily Wire