Man Craps Pants During Home Invasion Gets Naked Then Shot 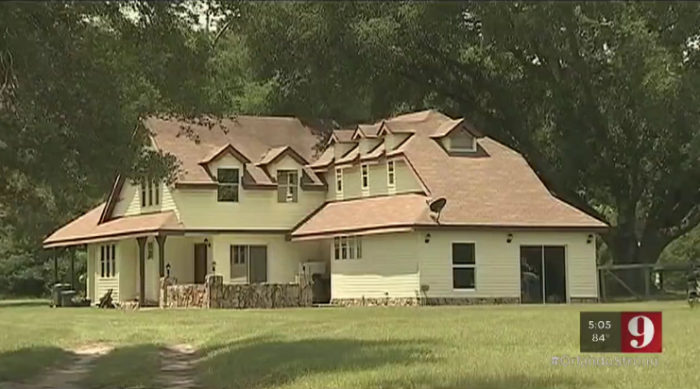 Now lets remember that if she did not have access to a firearm, because some people believe guns are possessed by the devil to do bad things, this could have ended a lot worse. This is why we are encouraging all females to arm themselves!

Free Beacon: A Florida man is recovering in the hospital after breaking into a woman’s home, soiling himself, and getting shot by the homeowner.

The Marion County Sheriff’s Office was called to a Ocala, Florida home on Sunday after a break in was reported, according to the Ocala Post. Police said they found Victor Alex Etherington naked, covered in his own feces, and bleeding from a gunshot wound to the abdomen.

The intruder allegedly began knocking on the home’s kitchen windows demanding to be let in. When the 54-year-old woman inside refused to let him in, police say he kicked in the front door. At that point the victim ran upstairs to her bedroom, called 911, and grabbed her .22 caliber handgun.

Man Craps Pants During Home Invasion Gets Naked Then Shot