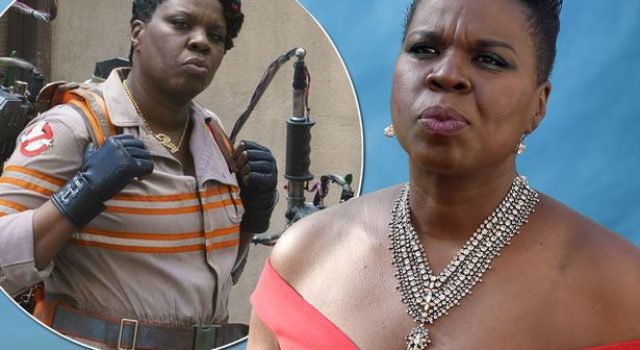 You would think that Homeland Security would have better things to do than look into the hacking of Leslie Jones! Can you believe they’re taking the time to worry about this? They need to go down to the border and worry about all of the terrorists coming across before they worry about this! Leslie Jones’ hacking situation is so bad the U.S. Dept. of Homeland Security has their top cyber-crimes unit on the case …The FBI was accessing the case Wednesday after hackers posted nude pics of the ‘SNL’ star on her website, along with her passport, driver’s license and other sensitive info. 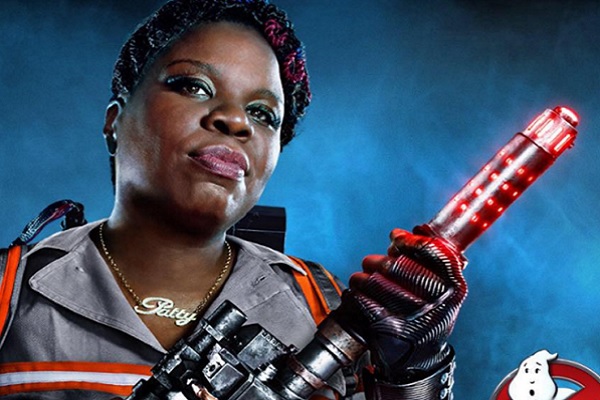 We’ve learned the case is now with Homeland Security for 2 reasons — it has one of the most sophisticated cyber-crime unit in the country, and Leslie has history with the Dept.

Leslie had some sort of problem with catfishing in the past, and Homeland Security investigated the case. There’s some evidence a group from Japan may have been the culprit in the current case.

Leslie has remained silent since her website was hacked Wednesday.