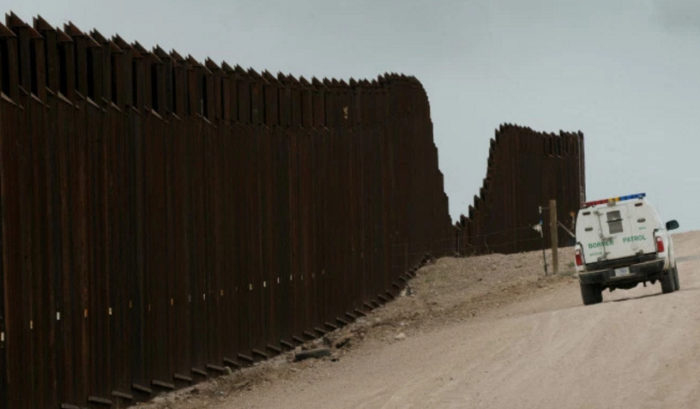 So who’s NOT on the take? Draining the swamp is going to require a lot of work. Entire departments need to be fired.

Federal agents took bribes of up to $215,000 and even egg rolls to smuggle marijuana and cocaine, provide critical information to drug cartels so they could bypass border security, falsify documents for illegal immigrants and just make some cases “go away,” according to a report.

In one case, Johnny Acosta, a Customs and Border Protection officer in Douglas, Ariz., where he screened individuals and vehicles, said he was contacted by a group Mexican drug dealers in September 2013 and agreed to allow them to drive vans packed full of marijuana across the US border.

Acosta said the smugglers from Agua Prieta, Mexico, would describe the vehicles carrying the illegal load of pot and Acosta would allow them to cross the border without inspection, according to the New York Times. Court documents said Acosta took more than $70,000 in bribes to help the traffickers move over a ton of marijuana.