These are all deep state Obama cronies withholding the information! Will the last Democrat left who is not a thief or a liar please stand up!

When will they subpoena Mueller and force him to tell of his roll in the charade?

Obama holdovers have been gaslighting this to hide the FBI’s involvement in the dodgy dossier attacking Trump, and now the Trump appointees are going to be forced to lean on them and/or turn over the information. 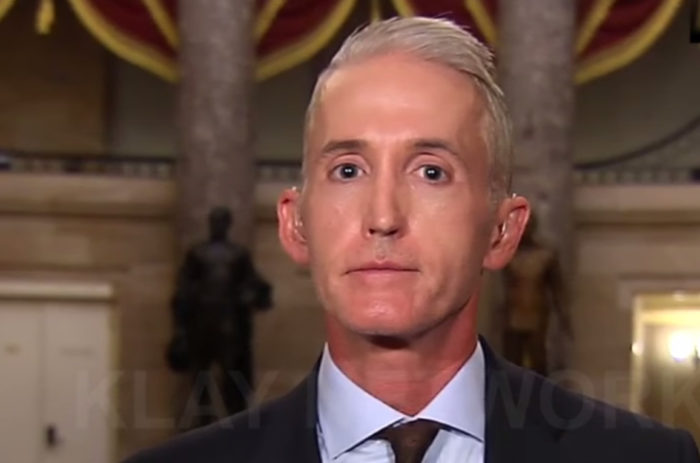 Washington Examiner: In the most significant escalation yet in the wrangling between Congress and the FBI over the Trump dossier, the House Intelligence Committee has subpoenaed the Bureau and the Justice Department for documents relating to the dossier, the FBI’s relationship with dossier author Christopher Steele, and the bureau’s possible role in supporting what began as an opposition research project against candidate Donald Trump in the final months of last year’s presidential campaign.

The subpoenas are an indication of growing frustration inside the committee over the FBI and Justice Department’s lack of cooperation in the Trump-Russia investigation.

The committee issued the subpoenas — one to the FBI, an identical one to the Justice Department — on August 24, giving both until last Friday, September 1, to turn over the information.

Neither FBI nor Justice turned over the documents, and now the committee has given them an extension until September 14 to comply.

Illustrating the seriousness with which investigators view the situation, late Tuesday the committee issued two more subpoenas, specifically to FBI Director Christopher Wray and Attorney General Jeff Sessions, directing them to appear before the committee to explain why they have not provided the subpoenaed information.