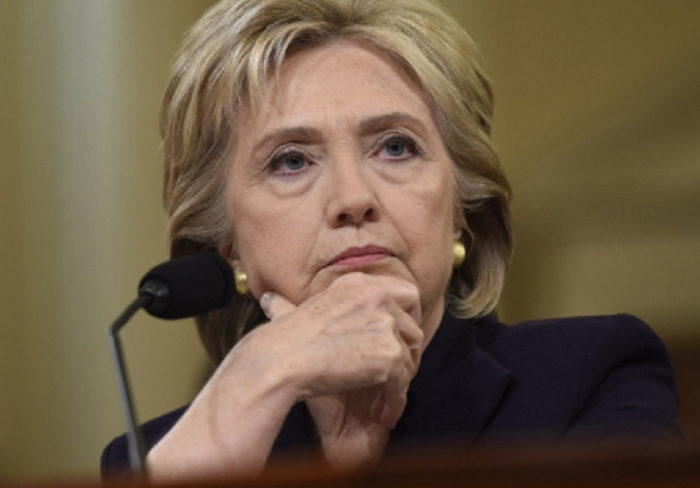 WASHINGTON, D.C.—Today, House Oversight and Government Reform Committee Chairman Jason Chaffetz (UT-03) and House Judiciary Committee Chairman Bob Goodlatte (VA-06) sent a letter to the U.S. Attorney for the District of Columbia requesting an investigation into whether former Secretary of State Hillary Clinton committed perjury and made false statements when testifying under oath before Congress.

“The evidence collected by the FBI during its investigation of Secretary Clinton’s use of a personal email system appears to directly contradict several aspects of her sworn testimony.  In light of those contradictions, the Department should investigate and determine whether to prosecute Secretary Clinton for violating statutes that prohibit perjury and false statements to Congress, or any other relevant statutes.” More