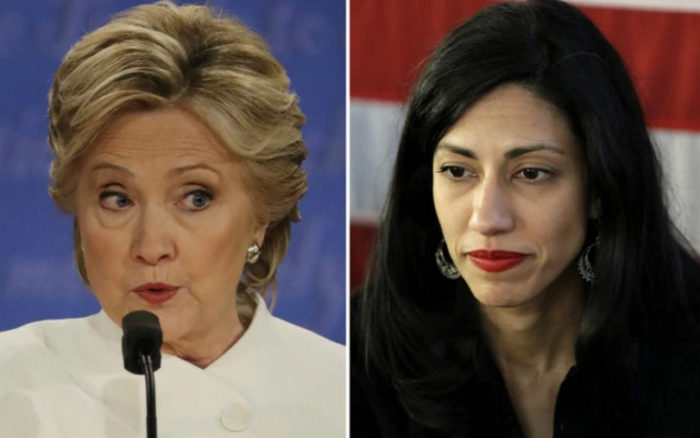 ‘She Created This Mess And She Knows It…’

Just some more money grubbing from another Islamic country with a “sterling” human rights record.

Hillary Clinton solicited a $12 million donation from a government that her State Department considered corrupt, then realized the “mess” it would cause to her presidential run, a newly leaked ­email reveals.

King Mohammed VI of Morocco agreed to give the money to the Clinton Foundation, provided that it hold a convention in his country in May 2015 with Clinton as the keynote speaker.

But Clinton realized that the conference, slated for a month after she announced her run for president, would hurt her candidacy.

“No matter what happens, she will be in Morocco hosting CGI [Clinton Global Initiative] on May 5-7, 2015. Her presence was a condition for the Moroccans to proceed so there is no going back on this,” top Clinton aide Huma Abedin wrote to campaign manager Robby Mook in a November 2014 email revealed by Wiki­Leaks.

In another email, Abedin warned that if Clinton didn’t attend, the $12 million would be off the table. More