Awesome more winning! A president actually using the force of his power and getting other countries to do the right thing by America. We love it!

Actually, I’m pretty pleased even though the progress seems slow at least it is progress. After all, some will leave out of fear of being caught and prosecuted.

A crack down on people who employ illegals would go a long way to keeping them out. 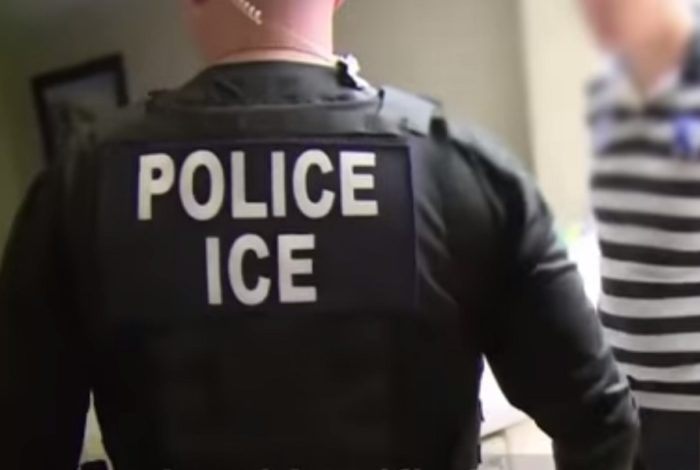 JPost: US immigration authorities have arrested and moved to deport 199 Iraqi immigrants, mostly from the Detroit area, in the last three weeks after Iraq agreed to accept deportees as part of a deal removing it from President Donald Trump’s travel ban, officials said on Wednesday.

In the Detroit area, 114 Iraqi nationals were arrested over the weekend, and 85 throughout the rest of the country over the past several weeks, Gillian Christensen, a US Immigration and Customs Enforcement spokeswoman, said in a statement.

The actions came as part of the Trump administration’s push to increase immigration enforcement and make countries, which have resisted in the past, take back nationals ordered deported from the United States.

The crackdown on Iraqi immigrants followed the US government’s decision to drop Iraq from a list of Muslim-majority nations targeted by a revised version of Trump’s temporary travel ban issued in March.

Does the deportation process need to be speeded up?

Political Cartoon: Out of Left Field