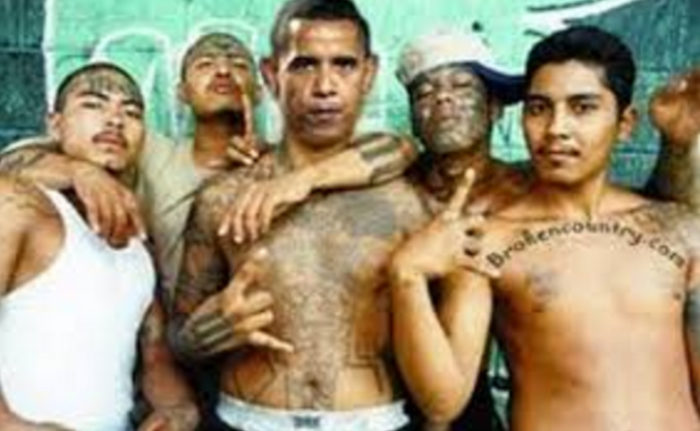 The federal government is now a criminal organization. Are any of our elected Officials the tiniest bit concerned about this whatsoever? Anyone?

Apparently since ICE is actively trafficking illegal aliens under the protection of the feds, it seems that the only way to enforce the existing laws against this criminal behavior will be to do it ourselves.

Boston Globe: They were among the nation’s top priorities for deportation, criminals who were supposed to be sent back to their home countries. But instead they were released, one by one, in secret across the United States. Federal officials said that many of the criminals posed little threat to the public, but did little to verify whether that was true.

A Globe review of 323 criminals released in New England from 2008 to 2012 found that as many as 30 percent committed new offenses, including rape, attempted murder, and child molestation — a rate that is markedly higher than Immigration and Customs Enforcement officials have suggested to Congress in the past.

The names of these criminals have never before been made public and are coming to light now only because the Globe sued the federal government for the list of criminals immigration authorities returned to neighborhoods across the country. A judge ordered the names released in 2013, and the Globe then undertook the work that the federal government didn’t, scouring court records to find out how many released criminals reoffended. More

Should Democrats be Named a Subversive Organization and be Banned From Holding Office?
April 17th, 2021 TCP News