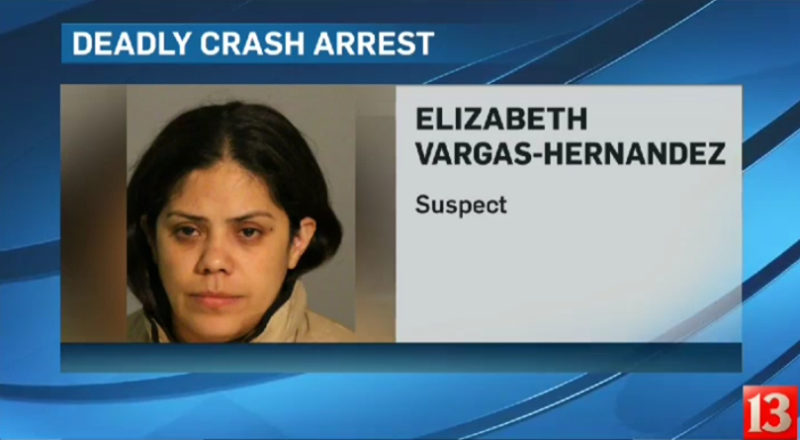 Obama and Soros are swimming in blood…

ICE needs to step up their game. We have the resources to do so. As the greatest nation on earth, we can do much better than this.

The victim David Kriehn was a missionary and restaurant owner.

The 66-year-old grandfather and former missionary was working late at the restaurant and was killed on his way home, by a drunk driver…without a license… here ILLEGALLY.

An Indianapolis woman believed to be in the country illegally is accused of driving drunk this morning and killing a Noblesville man.

The crash occurred on the city’s northwest side on Interstate 465 near Michigan Road.

The victim is a former missionary. The suspect, state police investigators believe, entered the country illegally.

The high-speed collision happened around 2:30 a.m. Monday, sending David Kriehn’s car careening off the interstate and into a ditch. Investigators say it rolled over several times, killing the 66-year-old father and grandfather.

Co-workers were shocked and tearful.