If you break the law, you must suffer the consequences.

It’s so weird how illegals think the U.S. Constitution applies to them but not our U.S. laws. It should be thrown out.

LifeZette: Legal challenge directed at ICE an apparent reaction to a crackdown on asylum status abuse.

A group of illegal aliens filed a lawsuit against the Trump administration last week, claiming Immigration and Customs Enforcement (ICE) has retaliated against them for filing asylum claims by keeping them in detention for months in “prison-like” conditions. 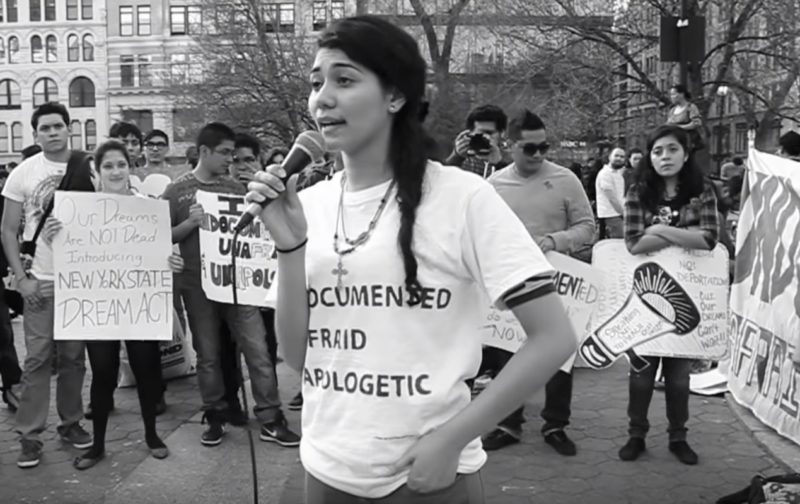 The suit was filed on behalf of five people who crossed the U.S.-Mexico border. Three are from West Africa, one is from Honduras, and one is from Guatemala.

All have claimed that they have a “credible fear” of persecution or torture if they were returned to their own country, and are asking for asylum in the United States.

Judicial Watch, which uncovered evidence in 2013 that illegal immigrants were being coached to claim asylum to get around U.S. immigration laws, said the lawsuit appears to be a reaction to a crackdown on abuse of asylum.

“It appears that the ‘credible fear’ gravy train has finally come to a halt, and illegal immigrants and their open border allies are suing the Trump administration to return to the good ole days,” Irene Garcia, a researcher with the watchdog organization wrote.

The number of people seeking asylum in the U.S. rose sevenfold in just five years during the Obama administration, from about 5,000 a year to 36,000. Judicial Watch reported in 2013 that a veteran immigration lawyer in Texas said of asylum: “It’s like the magic word. Say it and the government has to give you a ‘credible-fear’ hearing.”

In the lawsuit, filed in U.S. District Court for the District of Columbia on September 26, lawyers claim that the First and Fifth Amendment rights of the five asylum seekers are being violated, and that the U.S. government is also violating “basic principles of international law” by keeping the asylum seekers in detention while their claims are being evaluated. More