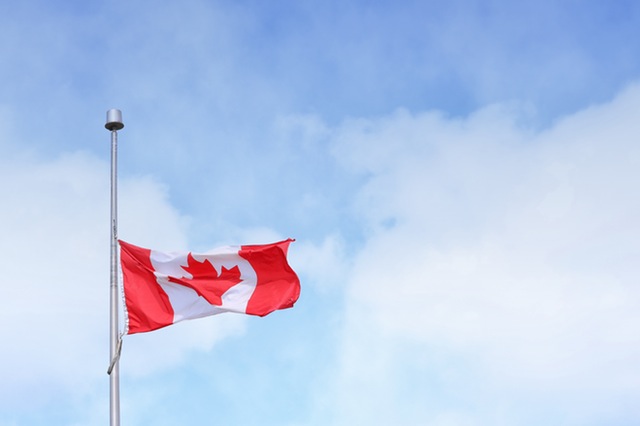 It took a special kind of stupid to believe Justin Trudeau. Despite his invitation just getting there won’t necessarily guarantee that they’ll get to stay.

The Royal Canadian Mounted Police are reporting surges in illegal crossings in Canada in recent months. Officials say Quebec has seen the highest influx of people seeking asylum, with many crossing in remote, snowy areas west of Lake Champlain.

One illegal border crossing area has become so popular among immigrants seeking asylum that all taxis in Champlain, New York, know it by name: Roxham Road.

It’s so well-known that, according to people who live on the road, the Canadian police stay parked on their side of the border most days. In New York state, taxi drivers follow a protocol where they contact U.S. Border Patrol if someone requests drop-off there — the person is still granted their ride, but U.S. officials often stop the cab to check the person’s paperwork.

Wednesday, an officer in a U.S. Border Patrol car parked at the end of Roxham Road said that by 11 a.m. already two families had walked across illegally. They knowingly walked into arrest by the Canadian police waiting on the other side.

Refugee advocates say the reason so many are crossing illegally is because of the Safe Third Country Agreement signed by the U.S. and Canada in 2002. The pact is meant to prevent “shopping for asylum” in both countries; it requires refugees seeking asylum to do so in the country they reach first.  More