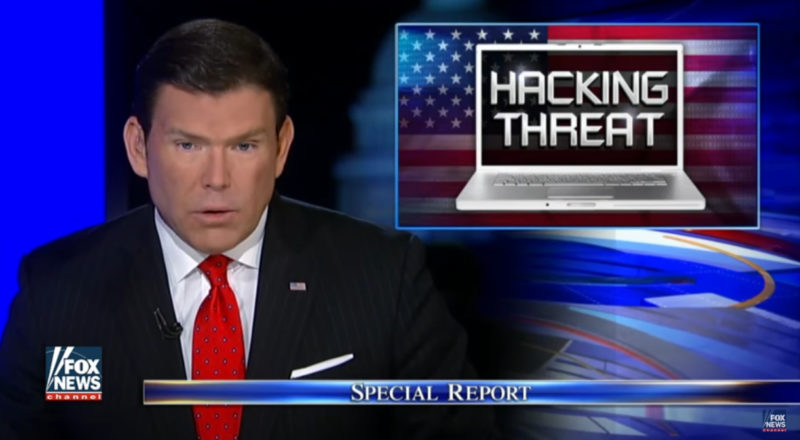 We’re 100% certain that this is only the tip of the iceberg. Can you just imagine what else may be soon be uncovered? We would love to see investigations into and prosecutions against this the most corrupt administration ever. How’s going to get thrown under the bus for this one?

The mainstream media has largely ignored this attack of which there is concrete and absolute evidence of and have chosen to instead focus on the alleged hacks that were supposedly carried out by the Russians. Attacks that cyber security experts have stated that Russians are absolutely not behind.

Feds have launched an investigation into why the Department of Homeland Security hacked into the Georgia state governmental network, including its election system, The Daily Caller News Foundation’s Investigative Group has learned.

John Roth, inspector general for DHS, wants to know why the agency broke protocol on its way to 10 unprecedented attacks on the system overseen by Georgia Secretary of State Brian Kemp — who is also one of the most vocal critics about the Obama administration’s attempt to designate local and state election machinery as part of federal “critical infrastructure.”

A Jan. 17 letter from Roth notified Kemp his office was officially “investigating a series of ten alleged scanning events of the Georgia Secretary of State’s network that may have originated from DHS-affiliated IP addresses.” A firewall in Georgia’s system thwarted each attempt. More