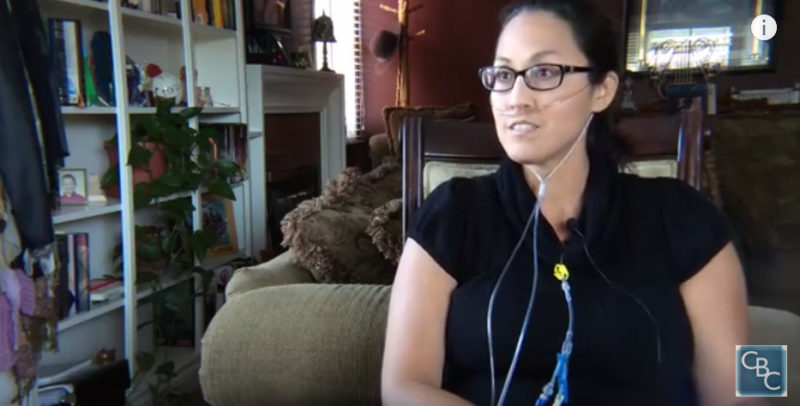 Sarah Palin told us there would be death panels… Conservatives were meticulously chastised, continuously made fun of for warning about death panels. Do we blame the insurance company for this, or the state legislature of California who gave insurance companies a cheaper option?

The Washington Times reported that the California Assisted-suicide law prompted an insurance company to deny coverage to a terminally ill California woman.

Bradford Richardson, from the Washington Times reported that Stephanie Packer, a wife and mother of four who was diagnosed with a terminal form of scleroderma, said that her insurance company initially indicated it would pay for her to switch to a different chemotherapy drug based on the recommendation of her doctors but shortly after the California assisted suicide law went into effect, her insurance company denied her treatment.

“And when the law was passed, it was a week later I received a letter in the mail saying they were going to deny coverage for the chemotherapy that we were asking for,”

She said she called her insurance company to find out why her coverage had been denied. On the call, she also asked whether suicide pills were covered under her plan.

“And she says, ‘Yes, we do provide that to our patients, and you would only have to pay $1.20 for the medication,’”Mrs. Packer said.