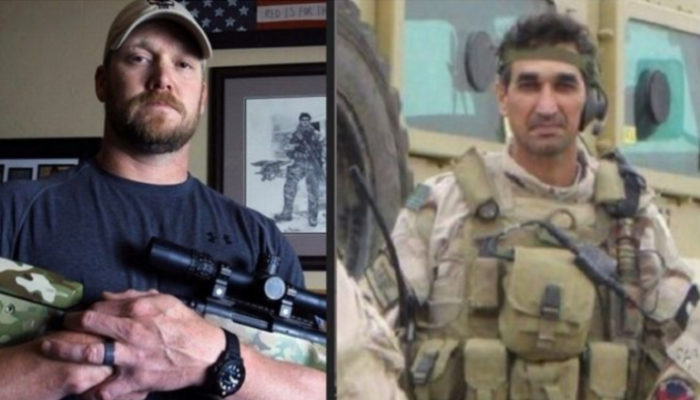 We need to keep reminding all these liberals that rich Muslim countries refuse to allow these refugees in!

This week, President Trump has sparked lots of controversy with a series of executive orders.

The one that’s been getting the most attention of late bars visa entry for 90 days for people coming from the following seven countries: Libya, Iran, Iraq, Syria, Sudan, Yemen, and Somalia.

There’s been major consternation over the order, due to its inclusion of interpreters who help the U.S. military in Iraq. In some circles, it’s being called an all-out “Muslim ban.”

Independent Journal Review wanted to get a take from someone who understands what it’s like to live in a country rife with jihadists.

We talked to Johnny Walker, who worked as Chris Kyle’s Iraqi translator during the Iraq War. More