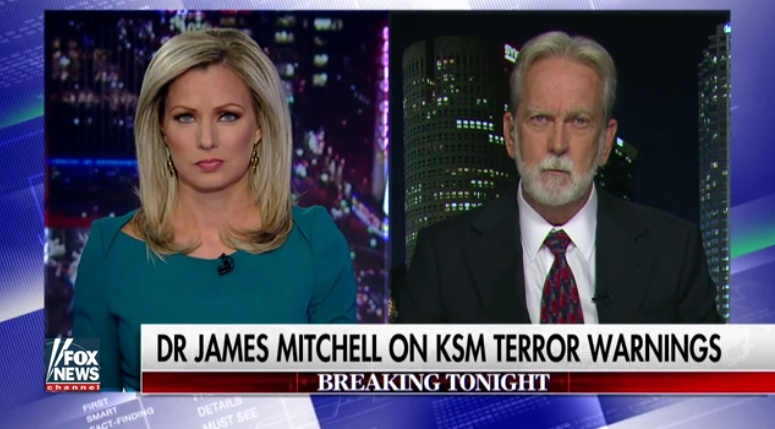 I’m not sure people realize how close we really came to losing this country. It will be years before the entire truth leaks out.

We just won a battle, but the war is still raging on. The enemy is regrouping and assessing casualties.

Political correctness if it continues will get us killed.

Please watch the full video below.

“[He] was warning of this very kind of thing ten years ago,” Mitchell said, “[His] predictions are already coming to pass.”

Dr. Mitchell: Khalid Sheikh Mohammed said easiest way to win the long battle to take over the world with Sharia Law was through immigration. pic.twitter.com/z6DJosAc3a

Mitchell said Mohammed told him that America’s civil liberties and openness were “gifts from his god” and were the weaknesses and flaws necessary to carry out an infiltration of Sharia law throughout the West.

“Political correctness allows them to operate in our midst without being challenged,” he said,

“Like-minded Jihadi brothers would emigrate, wrap themselves in civil liberties for protection” and fund themselves through the welfare system, he said.

These trends, Mitchell said, could be reflected in terror attacks, like this week’s attack in Berlin.

He said the best way to hinder terrorists’ progress would be to “slow down immigration” from countries that support terrorism. More