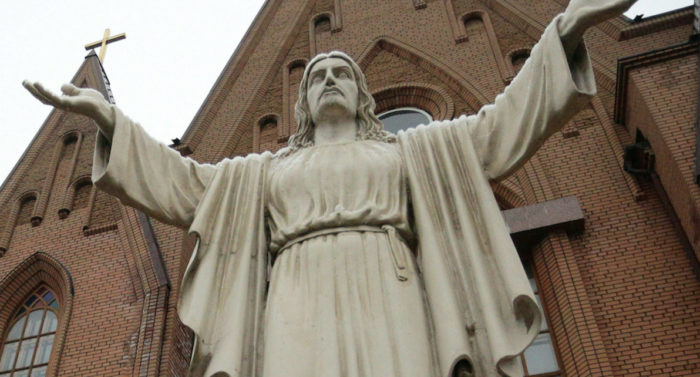 Religious rights don’t matter anymore in this country… that is unless you’re a Muslim.

A Christian church in Iowa is suing the state’s civil rights commission, claiming the state is trying to censor the church’s teachings on sexuality and force the church to allow men who identify as women to use the women’s restrooms.

At issue is the commission’s interpretation of the 2007 Iowa Civil Rights Act, which made it illegal to discriminate against a person on the basis of their self-identified sexual orientation or gender identity. The church is also challenging an almost identical provision in the Des Moines City Code. More