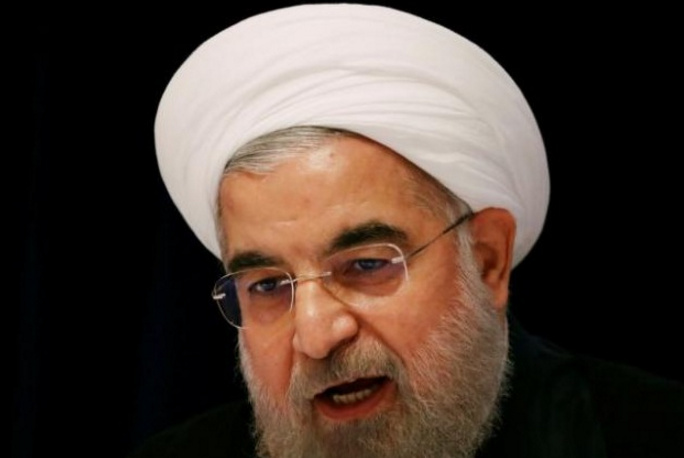 America has the right, no the responsibility to keep our citizens safe from the likes of those who would impose their will on us.

Oh, where will Iran get new hostages to ransom?

Iran said on Saturday it would stop U.S. citizens entering the country in retaliation to Washington’s visa ban against Tehran and six other majority-Muslim countries announced by new U.S. President Donald Trump.

“While respecting the American people and distinguishing between them and the hostile policies of the U.S. government, Iran will implement the principle of reciprocity until the offensive U.S. limitations against Iranian nationals are lifted,” a Foreign Ministry statement said.

“The restrictions against travel by Muslims to America… are an open affront against the Muslim world and the Iranian nation in particular and will be known as a great gift to extremists,” said the statement, carried by state media.

The U.S. ban will make it virtually impossible for relatives and friends of an estimated one million Iranian-Americans to visit the United States

Earlier on Saturday, Iranian President Hassan Rouhani said it was no time to build walls between nations and criticised steps towards cancelling world trade agreements, without naming Trump. More