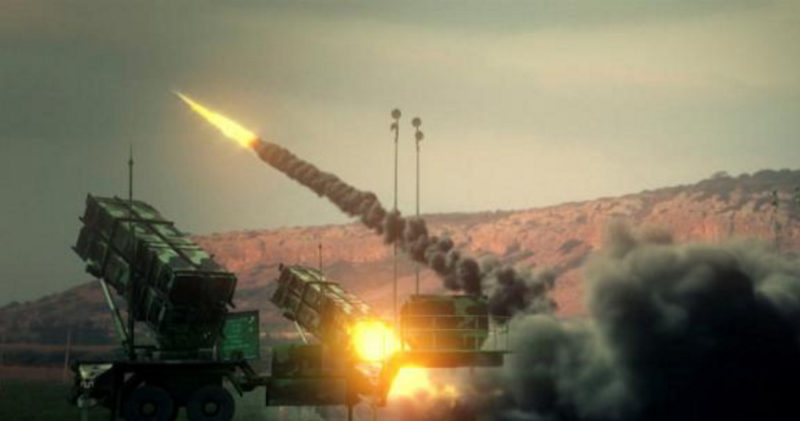 Only in their wildest dreams…

A full-length animated film depicting an armed confrontation between Iran’s Revolutionary Guards and the U.S. Navy is soon to open in Iranian cinemas, amid rising tensions over President Donald Trump’s hardening rhetoric against Tehran.

The director of the “Battle of Persian Gulf II”, Farhad Azima, said that it was a remarkable coincidence that the release of the film – four years in the making – coincided with a “warmongering” president sitting in the White House.

“I hope that the film shows Trump how American soldiers will face a humiliating defeat if they attack Iran,” Azima told Reuters in a telephone interview from the city of Mashhad in eastern Iran.

The 88-minute animation opens with the U.S. Army attacking an Iranian nuclear reactor, and the U.S. Navy in the Gulf hitting strategic locations across the county.
The Islamic Revolutionary Guard Corps (IRGC), a powerful branch of the Iranian military, retaliates with full force, raining ballistic missiles on the U.S. warships. More