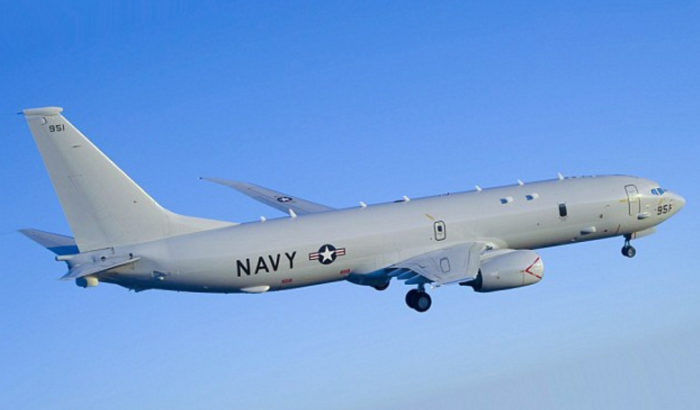 Is Obama is trying to start a war before the elections?

Iran threatened to shoot down two US Navy surveillance aircraft flying close to Iranian territory in the Persian Gulf over the weekend, the latest in a series of recent provocations between Iran and the US military in the region, three US defense officials with knowledge of the incident told Fox News.

On Sept. 10, a Navy P-8 Poseidon with a crew of nine and an EP-3 Eries with a crew of roughly 24, were flying a reconnaissance mission 13 miles off the coast of Iran, in the Strait of Hormuz and Gulf of Oman, according to officials.

Iran’s territorial waters—like all nations–extend 12 miles into the sea, according to international maritime law.

At some point during the flight, the Iranian military warned the two aircraft to change course or risk getting shot down.

The US military planes ignored the warning and continued flying in international airspace, although close to Iranian territory, the officials told Fox.

“We wanted to test the Iranian reaction,” one US official told Fox News when asked why the US jets were flying close to Iran. More