Iran: Obama Has Given Us More Than $10 Billion In Gold, Cash, Assets 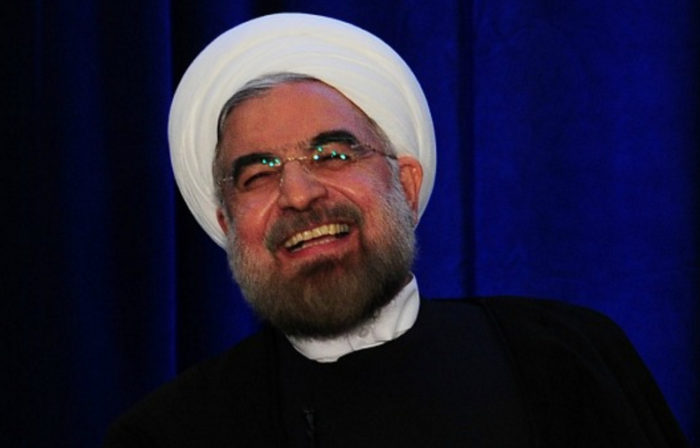 The press would have gone insane if a GOP president had given Iran $10 billion.

Meanwhile, homeless vets are sleeping under a freeway overpass…

It’s almost like the Obama regime has been lying to us about the “Nukes For Iran” Agreement.

The Obama administration has paid Iran more than $10 billion in gold, cash, and other assets since 2013, according to Iranian officials, who disclosed that the White House has been intentionally deflating the total amount paid to the Islamic Republic.

Senior Iranian officials late last week confirmed reports that the total amount of money paid to Iran over the past four years is in excess of $10 billion, a figure that runs counter to official estimates provided by the White House.

The latest disclosure by Iran, which comports with previous claims about the Obama administration obfuscating details about its cash transfers to Iran—including a $1.7 billion cash payment included in a ransom to free Americans—sheds further light on the White House’s back room dealings to bolster Iran’s economy and preserve the Iran nuclear agreement.

Iranian Foreign Ministry spokesman Bahram Ghasemi confirmed last week a recent report in the Wall Street Journal detailing some $10 billion in cash and assets provided to Iran since 2013, when the administration was engaging in sensitive diplomacy with Tehran aimed at securing the nuclear deal.

Ghasemi disclosed that the $10 billion figure just scratches the surface of the total amount given to Iran by the United States over the past several years.

“I will not speak about the precise amount,” Ghasemi was quoted as saying in Persian language reports independently translated for the Washington Free Beacon.

The $10 billion figure is actually a “stingy” estimate, Ghasemi claimed, adding that a combination of cash, gold, and other assets was sent by Washington to Iran’s Central Bank and subsequently “spent.” More

Liberal Rag’s Senior Editor Is Scared of His Own Plumber

Iran: Obama Has Given Us More Than $10 Billion In Gold, Cash, Assets