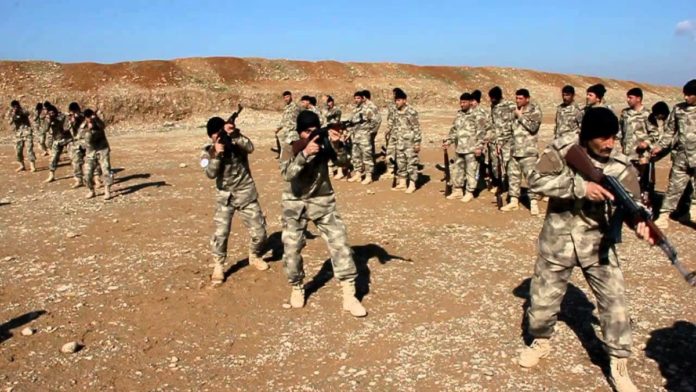 Good for the Assyrian’s! Hopefully they can continue to fight ISIS and and liberate more villages and gain back some control.

The Assyrian-led “Nineveh Protection Units” launched a successful assault against the so-called “Islamic State of Iraq and Al-Sham” (ISIS) in the southern Mosul countryside on Thursday, liberating the village of Badanah from the terrorist forces.

Joining the Iraqi Army in their fight to liberate the historical city of Mosul, the Nineveh Protection Units have proven to be a formidable force against the Islamic State terrorists.

For the Assyrians, this fight to liberate Mosul is a personal one: ISIS not only occupies their ancestral lands, but the aforementioned terrorist group has attempted to destroy much of their history.