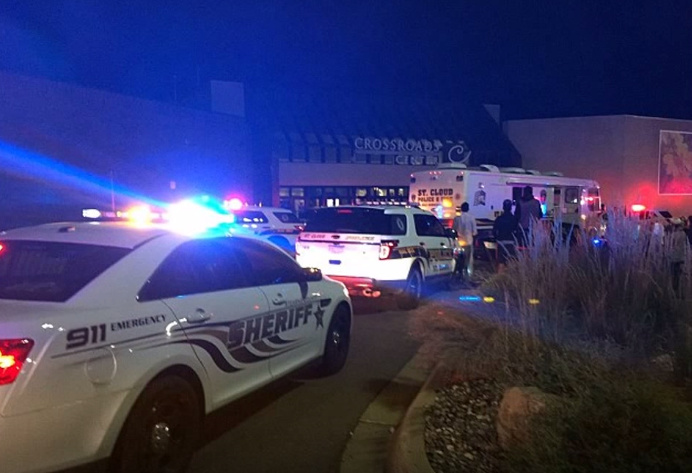 Is anyone calling for commonsense knife control yet? Of course ISIS has nothing to do with Islam, or so they want us to believe. Anyone else getting tired of the various government officials and the media rolling out this narrative?

ISIS claimed responsibility after a knife-wielding man injured eight people at a mall in central Minnesota Saturday evening, a bloody rampage during which he reportedly asked at least one victim whether they were Muslim and referenced Allah.

St. Cloud Police Chief William Blair Anderson said the suspect, whom he did not identify, was shot and killed by an off-duty police officer from another jurisdiction. All but one of the eight victims had been treated and released from a local hospital and all were expected to survive their injuries.

ISIS on Sunday morning claimed responsibility for the attack, issuing a statement via a source to its Amaq news service.

“The executor of the stabbing attacks in Minnesota yesterday was a soldier of the Islamic State and carried out the operation in response to calls to target the citizens of countries belonging to the crusader coalition,” the statement said. More