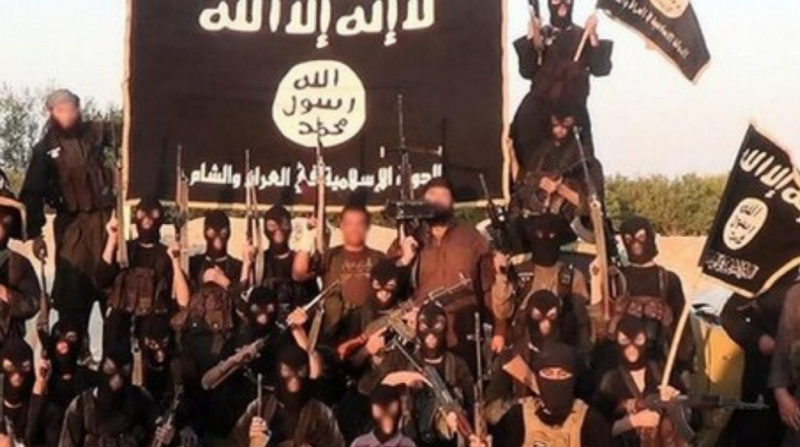 Six down… How many to go? This is a disgusting new execution method. How we gonna kill today? Gasoline, boiling tar, flamethrower, or rusty sword?

(IraqiNews.com) – ISIS executed a six of its own leaders in Tal Afar, for they allegedly tried to escape to Syria.

Ismat Rajab, a Kurdistan Democratic Party official in Mosul, said, “The six ISIS leaders were executed by their counterparts using flamethrower. They were executed as they tried to escape to Syria.”

While speaking about another context, Rajab said, “Iraqi planes have dropped thousands of leaflets in Mosul, Tal Afar and Baaj in Nineveh province and have urged the inhabitants of those areas to stay away from ISIS headquarters and emphasizing on the proximity of the start of the restoration process of the land.”