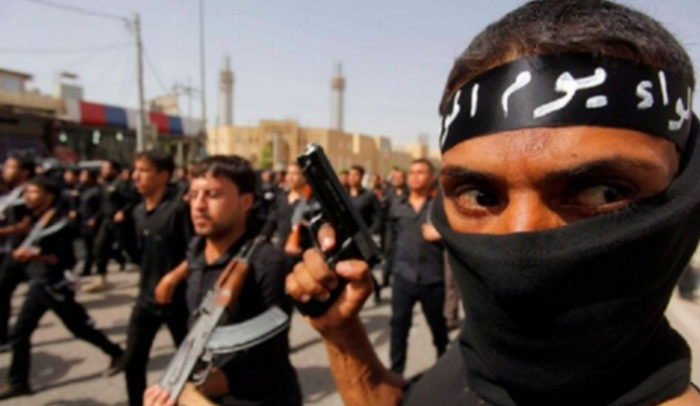 Along With Body Parts Placed In Bags…

We need a President who will savagely and unapologetically completely annihilate these ISIS savages and do it asap! These are sub-human, demonic savages who need to be torn to shreds! Islam is incompatible with the human race and needs to be eradicated by any means necessary.

Please listen to her powerful message… If this does not move your heart to take action, nothing will! This is what is headed for America, Please Vote Trump!

The revelation was so shocking and yet no national news network in the U.S. bothered to cover or write about it.

Speaking at the United Nations headquarters in New York City, human rights activist and lawyer Jacqueline Isaac testified on April 28 about the atrocities being committed by the Islamic State (ISIS) including girls being raped, tortured and then dismembered with their body parts placed in bags—and then sending videos of these to their parents in Syria.

It took five months for the news to come out with CNS News reporting the story on Isaac’s U.N. testimony on Sept. 1.

Isaac, vice president of the humanitarian group Roads of Success, has been helping minorities and women across the Middle East for over a decade. […]

Isaac said her mother also testified before the U.K. Parliament in April. “She learned of something very harrowing. Parents, like many of you today, had children but these children were in captivity. They got a knock on their door. They opened that door and they found plastic, black bags,” Isaac said.

“Their parents, their parents are just like us. They’re parents, they’re mothers, they’re fathers. These are not numbers. They are not numbers. They are just like us. But they’re living in an unfortunate part of the world. I promised that I would not leave without sharing their voices before the entire world. Not just to hear the stories, but to act. This is a call for action. We need to stand with our fellow brothers and our fellow sisters,” she exhorted her audience.